This is Headmistress Kela on behalf of the Royal Academy, greetings!

Firstly, it is my greatest pleasure to announce the successful launch of an unprecedented and ambitious effort. The Nymian Royal Academy is fronting twin Varsity Raiding Static Teams. Both will be working in parallel and sometimes in concert to challenge the new Savage raids released as of patch 5.05 in Final Fantasy XIV: Shadowbringers – Eden’s Gate.

The teams were selected via search heuristic script, which optimized two teams based on schedule availability overlap and job composition. The roster is as follows:

All sixteen raiders of Nymian Royal Academy: Cloak+ Dagger can be seen here in Eden’s Core, getting ready to launch the 5.0 raiding season on their first joint raiding day Thursday August 1st: 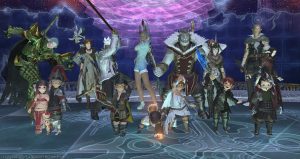 In addition to the exciting news that we have a whole company of endgame raiders, we are thrilled to announce that both groups achieved week 1 clears of Eden’s Gate: Resurrection (Savage). Here is a gallery of related images: 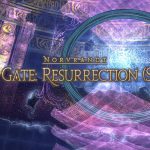 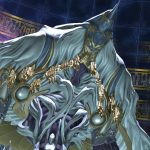 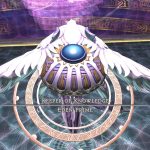 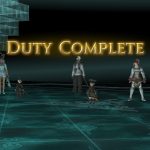 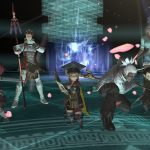 An honorable mention to Solidus Obscura and Nico Rin who have progessed Eden independently of the Free Company and achieved clears with other groups this week.

Congratulations to our raiders and please stay tuned: these raiders will be teaching E1s to our breakout raiding population during Junior Varsity Raid this Monday.